THE ONLY AUTHENTIC AND AUTHORIZED! *

Based on long-recognized science

Wellness at your Fingertips! 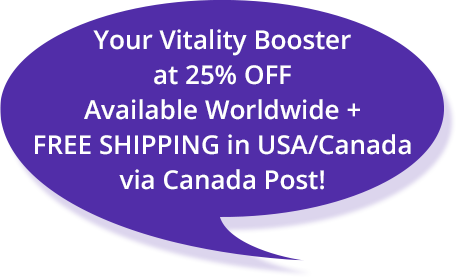 THE ONLY AUTHENTIC AND AUTHORIZED! *

Based on long-recognized science

Wellness at your Fingertips!

PolarAid is a revolutionary, easy to use, portable, hand-held body tool that can be used anywhere, at any time.

Act Now! Great Deals for a Great Cause!

No electrodes or wires. No charging. No Batteries. No radiation or magnets.

No electricity. No Apps or smart phones. No need to wear all day.

Hundreds and hundreds of compelling Testimonials!

The Science Behind PolarAid® was 1st Demonstrated by Nikola Tesla and Dr. Georges Lakhovsky.

In 1899, Nikola Tesla identified the existence of the energy that springs from the cosmos since the very creation of the universe. This powerful energy supports all life on earth: vegetal, animal and human and has been referenced in cultures across the globe for thousands of years.

Tesla found that scalar frequencies nourish our body just as food and water do but as we experience life’s challenges, trauma, or as we age, our body cells, DNA as the receptor, lose the capability to absorb these vital energies and inhibit them from functioning efficiently. 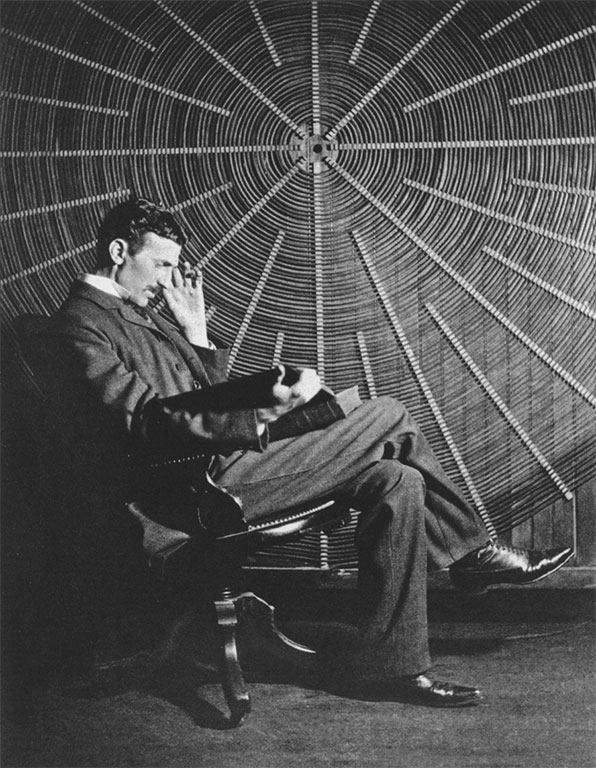 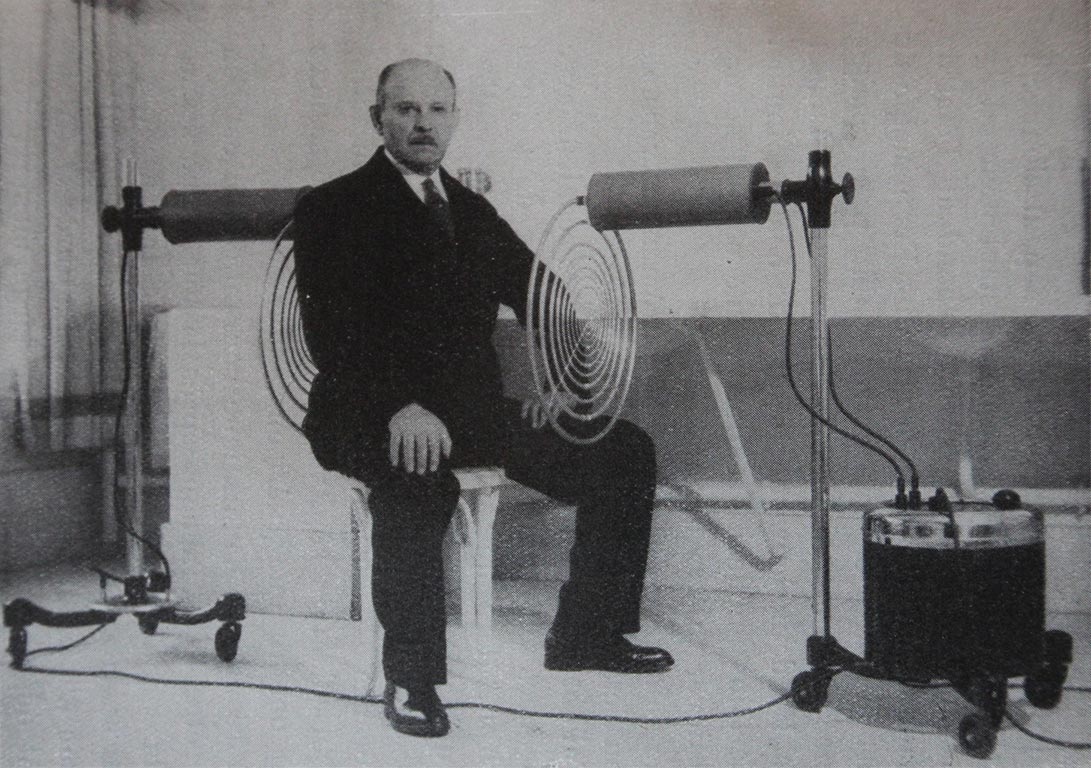 Dr. Georges Lakhovsky: revitalizing cells
In the 1920s and 30s, Dr. Georges Lakhovsky developed multiple patents many of which were focused on the effects of electromagnetic frequencies on biological matter, and importantly, he experimented with his own health. He invented the ‘Lakhovsky antenna’, to work as a vortex to redirect, transmit and amplify these powerful frequencies to revitalize and strengthen cells. He first experimented on plants with abnormalities. By redirecting naturally occurring, vital, wide spectrum frequencies, they revived.

He further developed his antenna to re-energize, re-harmonize, re-vitalize and support the body’s optimal functions by creating a way for cells to absorb these vital, life-giving frequencies. He demonstrated this ground-breaking science with patients at a hospital in Paris and was later awarded a patent on the device in 1932.

Who is Dr. Tomic?

Today, Dr. Dino Tomic has adapted Lakhovsky’s and Tesla’s groundbreaking science to perfect the PolarAid® ‘antenna’, specially designed, copper-based alloy rings with a proprietary design and positioning. Dr, Tomic’s PolarAid® is based on harnessing these energy frequencies to clear and unblock chaotic energy channels and ‘feed’ the body with these vital frequencies to support improved wellness and wellbeing.

Importantly, he developed and perfected a leading-edge protocol by working closely with hundreds of PolarAid users, since 2013. This informational protocol is detailed in the Dr. Tomic’s PolarAid Instruction Booklet he specifically developed for PolarAid® users. 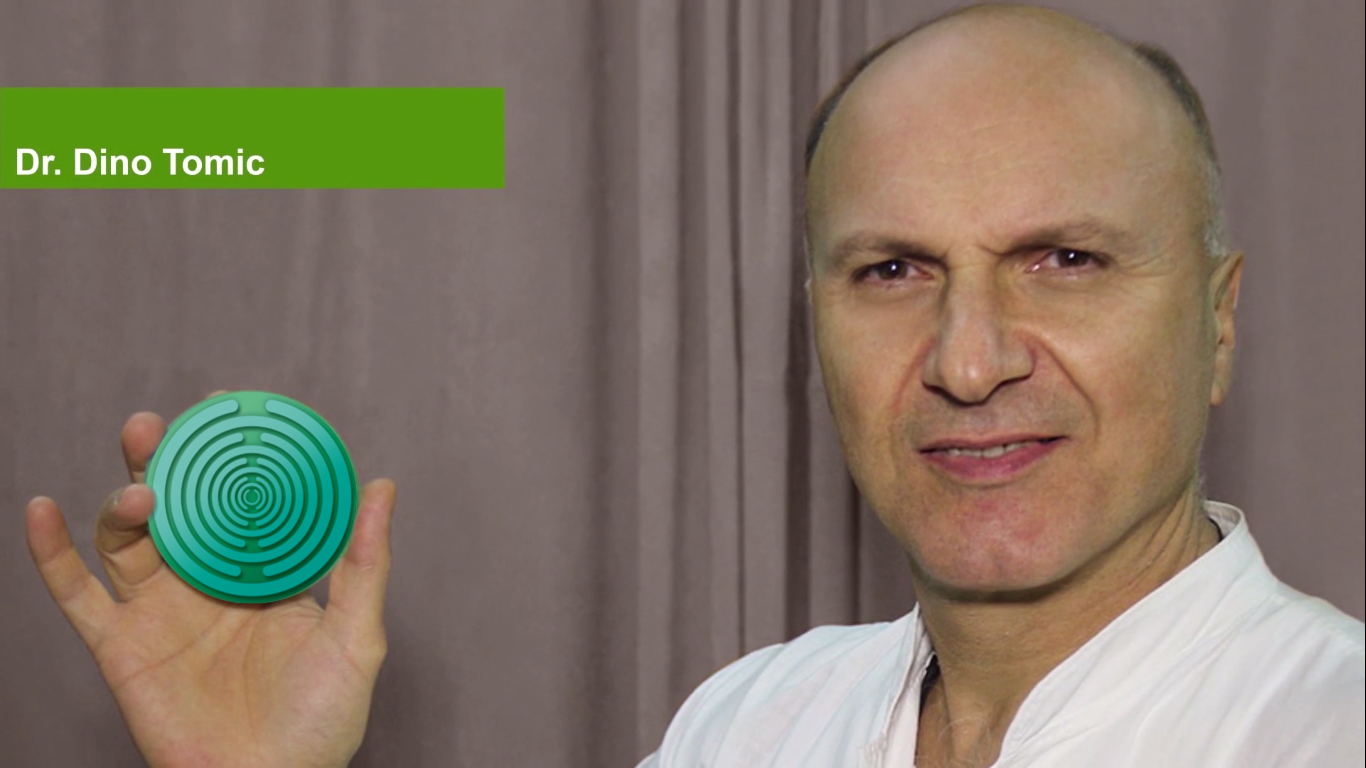 “It is important to recognize that PolarAid is based on long-recognized science and does not require a belief in any specific philosophy or modality. After years of study, of BOTH medical and bio energy medicine, I am confident PolarAid is an important, modern progression of both Tesla’s and Lakhovsky’s’s work.

I developed PolarAid to offer my patients a portable, hand-held device for use at home to put wellness and wellbeing in their own hands. This device has given so many of my patients (and now thousands of consumers across the globe) a way to manifest more of their goals toward a healthy lifestyle and wellness. I am indebted to both Lakhovsky and Tesla, as should all PolarAid users be thankful!” 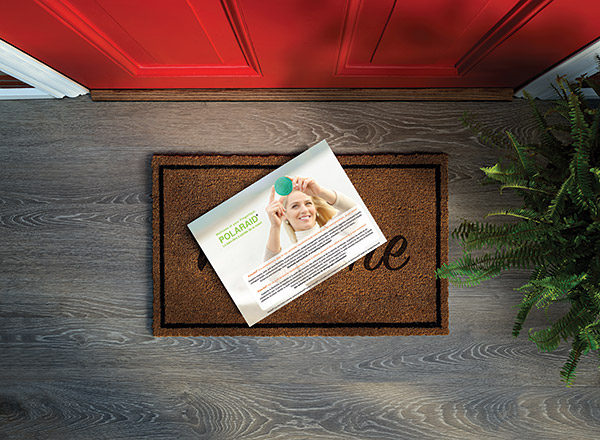 Everyone needs more VITALITY - there is no limit!